It started with an idea.. A very crafty idea

The Crafty Bastards owners Pat and Betty Brunson knew in 1987 that they were made for each other. Through many years of marriage, they became very happy and successful in both their personal and professional lives. Their blessings included two grown sons, two granddaughters, and two rewarding careers that enabled them to deeply enjoy their life together. So when they opened their pub The Crafty Bastards in 2015, people often ask the Brunsons, “What made you retire to do this?” Their response always was direct and to the point: “It’s what we’ve always wanted to do!” The Brunsons believed that the northwest area of Gainesville needed a local, convenient, quality craft beer pub that included a small selection of food to complement the beverages, and that is exactly what the Brunsons delivered.

Pat gained his love for cooking early in life. Though Pat grew up as a military brat, his father retired from the service while Pat was still young and became a chef and culinary instructor. In order to help develop his father’s talent, Pat’s family spent time traveling to other countries to expand their cooking knowledge and cultural diversity. Intrigued by his father’s dedication and creativity, Pat relished watching his father employ only the freshest ingredients to produce various dishes, breads, and desserts. Pat’s father prepared outstanding meals not only for his own family but also for large private parties as well. Like his father, Pat became addicted to cooking and eventually pursued his own career in the food industry. Pat’s profession flourished in many famous restaurants of the St. Augustine area, including The Conch House, The Dolphin (Marineland), Island Café and The Cookbook Café. After honing his skills for a time, he ventured into the meat, produce, and grocery department with Publix Super Markets. In recent years, Pat gained experience in beer and food sales before ultimately retiring from his position as a restaurant delivery driver for Performance Food Group.

Betty built her career by working for Publix Super Markets for twenty-five years. She started in St. Augustine as a deli clerk and eventually became the deli manager for the first two stores in the South Carolina division of the company. After moving to Gainesville, Betty realized that being a deli manager for ten years was not sufficiently fulfilling: she longed to improve herself and do more for her great company. Therefore, Betty moved up into store management roles and began overseeing many locations while learning about every department. Betty treasured training, mentoring, and working with her associates to provide premier customer service and uphold the highest standards of quality to help progress their company. Betty committed herself to being available to her team and collaborating with them to secure their wants and needs so that she could empower them to mature in their personal lives and cultivate careers of their own. In addition to maintaining her inspiring work with Publix, Betty involved herself in the community. She rallied her Publix family to challenge their ingenuity by planning and holding fundraising events for many different charities such as the March of Dimes. One great example of their efforts is an annual time of supplying NICU families with hot dinners that are funded, cooked, and served by Publix associates. With a robust work history that has included increasing her customer service expertise and capabilities; counseling, developing, and leading teams; driving sales and profits; managing shrink; and reaching high expectations, Betty knows she has been successful.

Pat and Betty have come together as gifted individuals and a loving team to present The Crafty Bastards: a craft beer pub that offers Pat’s passion for cooking and Betty’s servant attitude in one convenient Gainesville location. 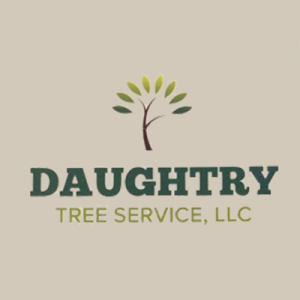 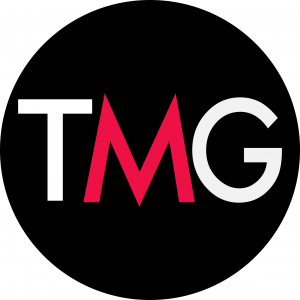 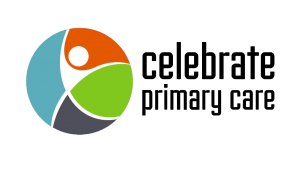